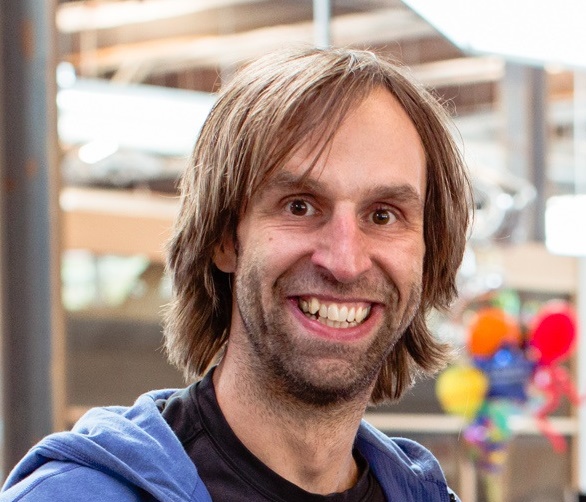 Welcome to the 3rd and final release of the August-November 2015 Issue of Integral Leadership Review. As this WE-volutionary edition comes to a close, I would like to say thank you to all who contribute to the Integral field. In a time of chaotic global transition, your attention and intention are especially needed.

Rounding out this robust issue, I am specifically thankful for the following contributions! The release begins with an exhortation by Rob McNamara to Stop being authentic, get awkward and be creative. Mary Ann Thompson-Frenk offers Fresh Perspectives on philanthropy as she introduces us to Social Acupuncture and the work of The Memnosyne Institute, while Jon Freeman digs into the theoretical roots of “Reinventing Organisations” and the Teal impulse. Meanwhile, much has been afoot in the field, as Jane Allen and Nick Owen introduce us to the Amara Adventure with inputs from Bill Torbert and Frederic Laloux, Bill Baue and Robin Wood leverage Integral Leadership to Shift Sustainability Mindsets, and Mark McCaslin brings ILR to the ILA!

In the last release, if you haven’t already read every word, there was a leadership quote by Sheryl Sandberg, a leadership coaching tip about trusting the process by Winsor Jenkins, and a responsible interview of Carol Sanford by our own associate editor for Organizational Learning, Nancy Southern. Many feature articles included some 2nd tier thoughts by Tom Bruno-Magdich, 12 principles for energetic stewardship by Peter Merry, the art of leading change by Maureen Metcalf and Carla Morelli, and the highly sensitive integral leader by Tracy Cooper. The two feature columns included integral design leadership by Lisa Norton, and Integral Leadership for a Regenerative Inclusive Economy by Robin Wood. Leadership emerging included a number of reviews, one by Maureen Metcalf and three by Russ Volckmann! They included Robin Wood’s new book “A Leader’s Guide to ThriveAbility: A Multi-Capital Operating System for a Regenerative Inclusive Economy,” Donald Sull and Kathleen M. Eisenhardt’s book “Simple Rules: How to Thrive in a Complex World,” Jeffrey Pfeffer’s book “Leadership BS: Fixing Workplaces and Careers One Truth at a Time,” and Scott Edinger and Laurie San’s “The Hidden Leader: Discover and Develop Greatness within Your Company.” And last but not least, Edward Kelly wrote in Notes from the Field about the Third Act Workshop.

We are looking forward to the January-February 2016 Special Country Edition of the ILR on Russia, guest edited by Eugene Putoshkin!

In the meantime, wishing all our readers, subscribers and contributors, health and wellbeing for this holiday season.

Blessings to the WHOLE Integral family.