The Spiral Dance of Spiritual Growth: Navigating the Whitewater of Individuation and Belonging
(and a poem by Brianna Schlesinger)

In addition to my generally cognitive overview of the workshop (I tend to be more Head than Heart or Hara), I thought maybe the community would like to get a different perspective of the experience, so I asked a friend who was also there to write something about a few things that stuck out the most for her. She responded by writing a poem, which happens to resonate with me quite a bit. I hope you enjoy it also. 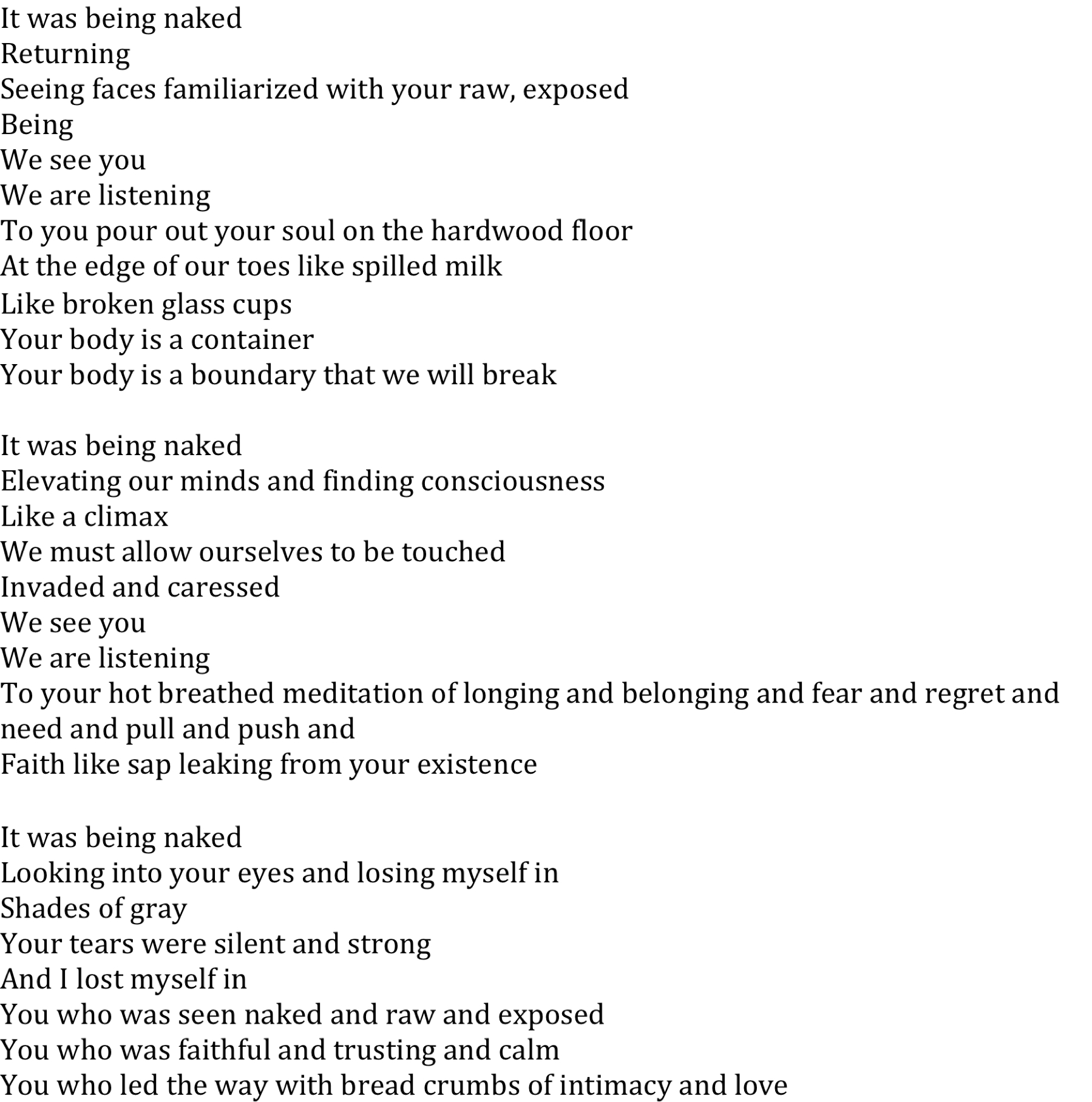 Brianna Schlesinger was born in New York City. She is currently a student at Oberlin College studying religion and anthropology. She was introduced to the integral movement in early 2011 during an internship with One Spirit Learning Alliance. She is very excited be a part of such a new and intellectual community and continue her integral education.

2 thoughts on “Notes from the Field: The Spiral Dance of Spiritual Growth: Navigating the Whitewater of Individuation and Belonging”