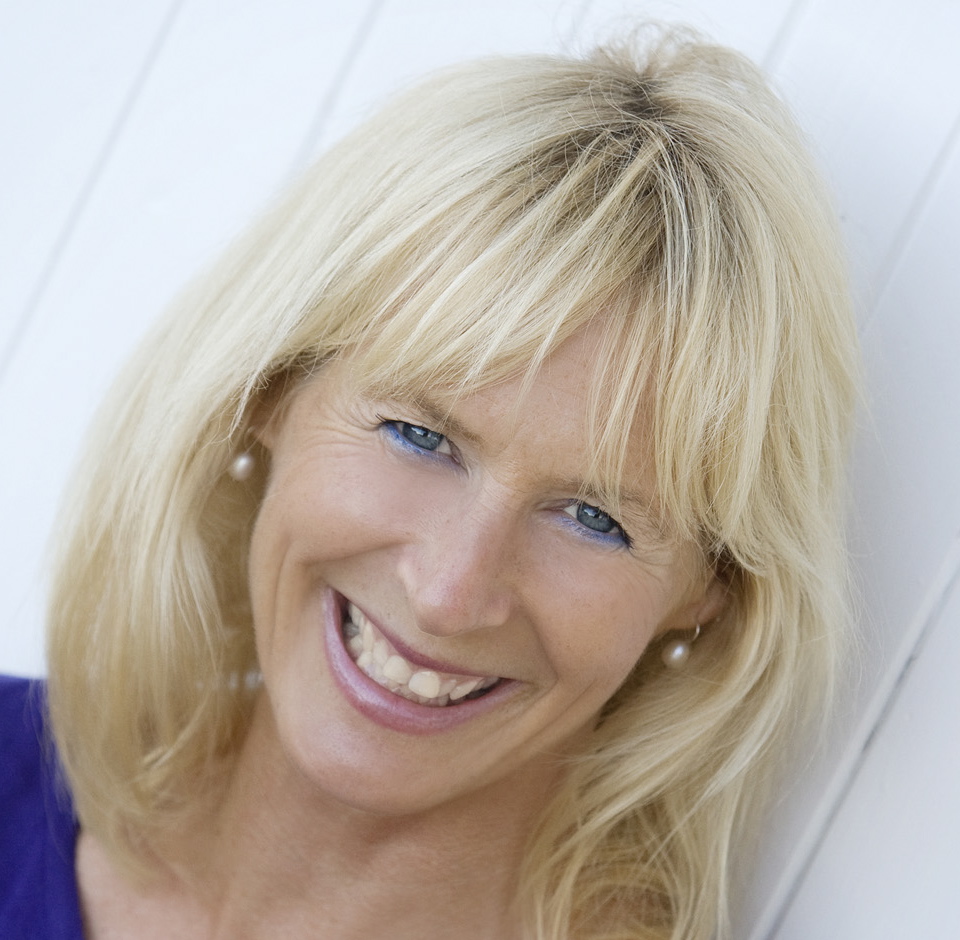 This article has been written after years of working with businesses and leaders within business. The examples of businesses that work well with tension and compression are rare. Most of the businesses that get this right are small and agile. They have unquestioned clarity around the service their business provides and they hold this core integrity as sacred.

Any breakthrough agenda for Business as Unusual needs to consider at the minimum four components.

Many organisations commit to a Breakthrough agenda without also considering the human interior dimensions at both the individual and collective levels.(1 & 3 from the points above) Large investments of time, money and effort are frequently employed in changing the systems, structures, the actions and behaviours. What is often neglected is ensuring the people are fully engaged, that there is not a clash of worldviews and that there is an invitation for alignment of values and purpose. (Alternately, some organizations do the reverse, where a cultural change program is initiated, but without consideration of change to the systems, structures, habits and behaviours.)

In my work over the past 20 years I have drawn considerably on the work of R. Buckmintser Fuller, or Bucky as he is commonly known. Bucky described himself as an anticipatory design scientist. He dedicated over 50 years to creating solutions for making the world work for everyone. He is most famously known for the Geodesic dome and the Octet Truss. While Bucky was indeed a systems thinker and was insistent on starting with the largest perspective possible (the Universe) all of is work has a fractal integrity to it, meaning that while it appears to apply to systems and structures, it is equally applicable to the human relational dynamic.

Using Bucky’s models as a platform, here are some thoughts on key human factors involved in the Breakthrough agenda. But, first, let’s overview five of Bucky’s principles to set the context.:

All of these statements provide a guide to the dynamics of the types of healthier systems we are trying to break through.

If we take integrity to mean whole and complete, deriving from ‘integer’, we are already in a mathematical conversation. Each person, thing, idea, animal, business and system has its own inherent integrity, the core DNA code of its original impulse.

A human being is born not just with its physical genetic code that dictates skin and eye colour, height, bone structure, etc., but also with the unique facets of their personality. Many aspects of being human are emergent and changeable, but the core integrity is essentially immutable. You can no more take the comic out of a natural comedienne than you could atoms out of a cell and have it remain alive.

Similarly an idea has its own seed integrity, the originating impulse. Much of its expression in form is changeable, but if you violate the seed impulse then the integrity of the idea is also violated.

The same can be said for most animate things. Some businesses like Nokia have thrived through a major shift in the products that they make. It may be argued that part of Nokia’s core DNA has been its adaptability. It could also be argued that one of the reasons it is not doing so well now is that it has lost connection with it core integrity of adaptability.

Many of our societal systems had a core impulse in their original design that is now so far removed as to be unrecognisable. Our money and economic systems are important examples. If we wind the tape all the way back to the beginnings of our use of money, we find that its original design integrity has not been applicable for a very long time. Money was originally linked with productivity. Today only about 3% of our economy has any link with productivity. The integrity of money as an idea has been seriously violated.

In addition to either highly specific or very general talents and skills there are all the of accumulated limiting beliefs, habits, behaviours and other forms of interruption preventing the expression of your integrity.

From the relational point of view, the conversation we have as individuals with our core integrity forms the foundation of our healthy and sustainable existence. When our core integrity is not being expressed there is a tension/compression imbalance that may result in some form of breakdown.

When looking at any breakdown at the individual, business, community, national or planetary perspective, it would be helpful to consider the separation from the expression of core integrity and what is actually being enacted to give us clues as to where we need to focus a Breakthrough change agenda.

When we add to the mix of core integrity inter-relationships, things start to get truly complicated. This is where tension and compression in relational dynamics enter the fray in very obvious ways.

Two humans in perfect tensional integrity have a resonance that is obvious to most observers. There is no interruption in the signal flow between the two. The interpersonal space is clean and clear. Even if they have a disagreement or robust discussion, this occurs within the framework of healthy tensional integrity. The relational context holds its shape as the discussion proceeds. No implosion or explosion occurs.

In healthy relationships/geometry, the system is designed for tensional integrity. The compressive factors are the agreements, boundaries, rules, values, purpose. This keeps the relationship/organisation together. (Or as Bucky Fuller said, allows it to hold its shape, a prerequisite for integrity.)

If the tensional integrity is not maintained within its defined boundaries, there will be either a collapse inward, (implosion/black hole), or an explosion, blowing things apart.

An interpersonal implosion implies one or both people are projecting their own needs, desires and intentions onto the other. An interpersonal explosion implies that one or both people are seeking their own independence and/or are engaged in an egoic ‘self’ serving focus. It may also mean the values of the relationship are either no longer relevant or aligned. The healthy dynamic of tensional integrity allows for a flex flow of minor implosion/explosion events.

Creative tensional integrity is where a team of people have a clear context/boundary in which the implosion-explosion occurs as a natural and healthy phenomenon. It is from this ‘breathing in and out’ that the genius of creativity arises. Similarly, in an organisation healthy boundaries are a pre-requisite to allow people within the organisation to express tensional integrity. If the boundaries are too tight, an irreconcilable implosion will result. Too loose, and we have an explosion that cannot be contained.

Most people are ill equipped for tensional integrity. They prefer the status quo to remain steady, without ripple or upset. They are uncomfortable with any form of disharmony, conflict or robust debate. There is a cultural belief that any form of tension indicates a problem. Indeed it is often the opposite. Without a degree of requisite tension in a relational dynamic the relationship is static, and stasis does not create the conditions for life. Or as Bucky says, you cannot have precession (the side effect of any action, which always occurs at 90 degrees to the direction of the original action) unless you have movement.

It’s important to distinguish between healthy tension and unhealthy implosive or explosive tension. One of the ways to do this is to look at the geometry of the relationship:

Business at its ultimate is the co-ordination of relationships. Breakthrough business is the successful co-ordination of healthy relationships that is comprehensively considerate of all the short and long term effects of each relational dynamic. Any Breakthrough agenda that does not consider the interplay of the relational dynamics, that does not invite full human participation and alignment with values, worldviews and behaviours, that does not increase the capacity for humans to converse within relational tension in a skilled and healthy way, or that does not build into the design human and leadership development, is going to fail in its objectives.

Readers of the Integral Leadership Review will know that to continue to practice “business as usual” is no longer viable. We need new models, as well as a commitment to return to the core impulse behind the purpose of business. The core impulse of business and enterprise is to create and deliver products and services that add value to people and community.

Christine McDougall, PhD, is an expert in the practical application of adult human development models, systems and integral theory. She is an experienced Executive Coach, Leadership Advisor, Keynote Speaker, Facilitator and Thought Leader. Christine has spent the past 16 years working with leaders globally on building leadership intelligence and innovative strategic pathfinding.

Christine has a lifetime of experience in exploring the skills and processes of eschewing business as usual, beginning with a deep love affair with the work of R. Buckminster Fuller, and extending to an extensive examination of our economic, business and energy systems.