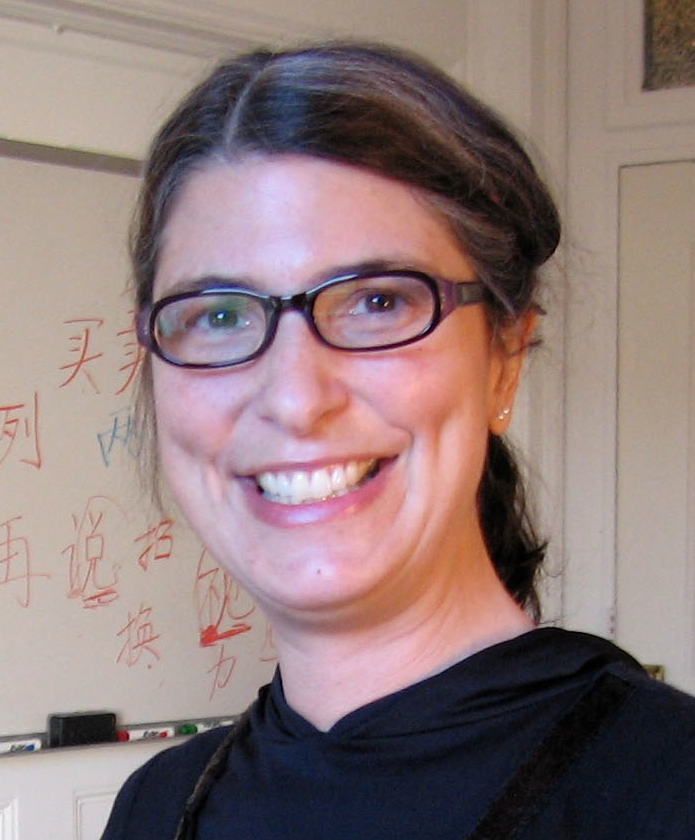 I attended the ITC for the first time in glorious San Francisco in July as a volunteer. I learned a great deal and gained real appreciation for the dedicated co-organizing group comprised of Jeff Bellsey, Valerie Beltran and Lisa Celentano and their generous volunteer team. I hope the following first-person impressions of ITC 2013 Connecting the Integral Kosmopolitan may hint at the incredible abundance of choices available during every session.

This Integral Kosmopolitan gathering was a result of the foresight of lead organizers Sean Esbjörn-Hargens, Mark Forman, and Jordan Luftig who set the intention to dedicate this year’s ITC to bringing Integral Theory into dialogue with the communities of scholarship around Critical Realism, founded by Roy Bhaskar, and Complex Thought, associated with Edgar Morin, thus serving as a meeting ground for scholars and practitioners of unitive approaches to consciousness and reality. In a pre-conference symposium, select scholars from the Integral Theory, Complex Thought, and Critical Realism communities contributed to a living inquiry on the distinctions and potential areas of synergy and complementarity amongst these schools of thought, each extraordinary in its own right. A number of ITC talks aided my grasp these distinctions for example Nick Hedlund-De Witt’s thoughtful “Towards a Critical Realist Integral Theory: Ontological and Epistemic Considerations for Integral Philosophy” and co-presenters Gary Hampson and Matthew Rich offered the lucid and inspiring “Toward an Integrative Theory of Higher Education: Connecting Lines of Inquiry from Critical Realism, Complex Thought, and Integral Theory”.

In making itself vulnerable to critique and inquiry the integral community strengthened its identity. The permeability of integral thought bodes well for the vitality and resilience of the integral studies of the future. It was a thrill to see evidence that post-conventional thinking is gaining momentum around the world. This is both a heartening sign for the future and also a strong validation of the work of each of these great theoretical pioneers. Broad themes overheard in the hallways foregrounded Ken Wilber’s ‘philosophical epistemology’ and the neo-Piagetian and developmental stress of integral theory, while in the case of Roy Bhaskar’s Critical Realist/Meta-Reality recurring mentions of his articulated deep ontology and the activist orientation of his project toward the ‘crisis system’ globally. Edgar Moran’s Complex Thought was noted for the elegant real-time refusal of category performed as its very method.

Jordan Luftig extended the theme of power, enacted as financial capital in his poignant keynote calling on the integral community to not dissociate but rather to embrace and engage with the logistical and instrumental power of money. He asserted that the integral community has neglected to harness essential financial power in the emancipatory sense of Bhaskar. Jordan issued a call to awareness and action reminding the community that conventional forms of power must be included even as they are transcended in any viable change work. This served as an ideal opening to a non-linear keynote address by Roy Bhaskar himself that was astonishing in its scope.

Another recurring motif, anticipated nicely in the conference title was a desire for connecting—for ways and means to apply integral maps and models in real world settings. There was a call for process and methodological models and workflows proven in working organizations by for example, Darcy Riddle in her “New Theoretical Synergies for Integral Sustainability: Innovation Lessons from Forest Conservation in Canada”. Dean Anderson also stressed the importance of sharing collaborative and action research methods that work in integral initiatives in an engaging panel discussion “Integral Organizational Development & Management Consulting” moderated by Barrett Brown. While the relative lack of such meso-level models seemed to be up for discussion within integral communities, the conference also highlighted a number of active projects that are focused on making just such tools more accessible. Russ Volkmann recently reminded me of the need to stress that Integral Design Leadership, the column I contribute to in ILR, was conceived as a way to share design thinking and methods that are particularly well-suited to bridging this very gap from theory to application.

One of the most exciting aspects of ITC 2013 was the palpable energetic presence of the Millennial Generation who ran away with Sunday’s final event, the Global Kosmopolitan Summit designed to focus alliances on shared themes going forward, by the sheer exuberance, clarifying force and relaxed humor with which they hold their integral inheritance. Jeremy Johnson was amazing as the official Global Kosmopolitan scribe, blogging rich commentary throughout the ITC from his Evolutionary Landscapes collective blog platform http://evolutionarylandscapes.net/2013/07/20/jordan-luftig-speaks-integral-political-activism-roy-bhaskars-friday-night-keynote-itc2013/

This year’s theme, Connecting the Integral Kosmopolitan, was timely and relevant both in terms of outside-in influences upon a community of scholarship and practice, and also inside-out momentum surrounding questions of practice and engagement in global affairs. I heard several references to collaborative works-in-progress synthesizing the contributions of Integral Theory, Complex Thought, and Critical Realist practices and forms of analysis. As the integral community matures and interacts with other communities around the world we become more enriched and resilient even as we become more permeable.