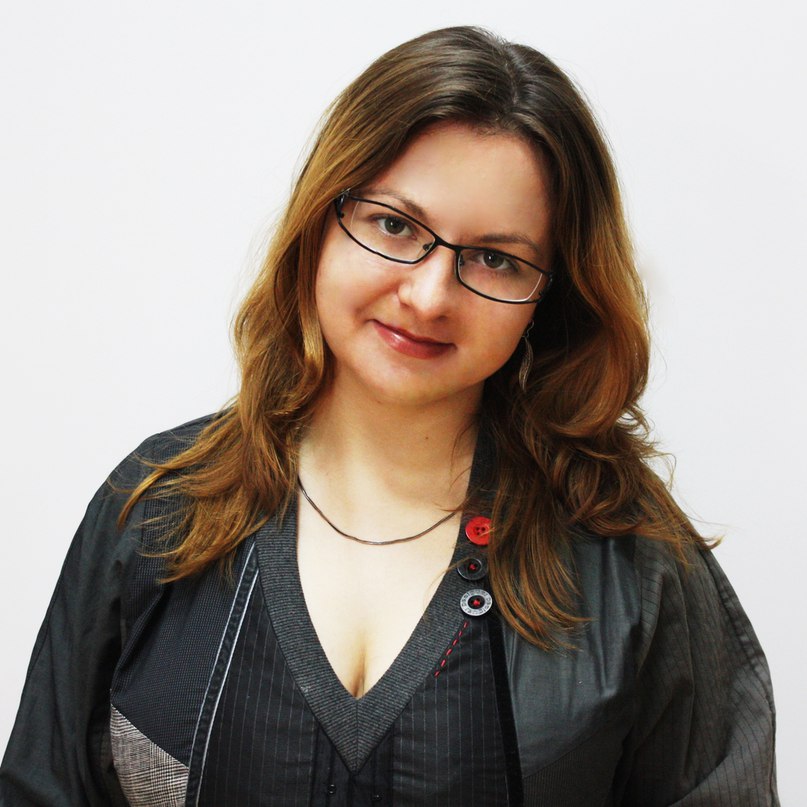 How does the coaching market develop in a Russian business context? What companies try to choose this tool for development of employees? This article will help in answering these questions.

Two decades ago Spiral Dynamics emerged in America as a complexly structured system of organizational and cultural transformation (this system was founded by Don Edward Beck and Christopher Cowan based on the work of Clare William Graves). Spiral Dynamics describes multiple turns of the evolutionary Spiral of societal consciousness (vMEMEtic patterns) and their corresponding paradigms of thinking and unique ways of understanding and perceiving the world. Each subsequent turn of the Spiral includes previous and thus develops upon it, while transcending its limitations. It’s important to note that each of the turns of the Spiral has its own unique paradigm and features—it predetermines the way the world is perceived by the groups at each turn of the Spiral (at each vMEME).

The perspective of spiral paradigms may be applicable to individuals, groups, collectives and large social systems, as the framework of Spiral Dynamics Integral (SDi) shows.

According to the SDi model, each company with its own corporate culture can be attributed to one or another turn of the Spiral (or it may include a particular harmonics of such turns). For instance, and speaking generically, companies of blue (focus of one fundamental truth or way) and orange levels (focus on rational and effective decision-making that includes multiple ways) will have different points of view on the potential of employees, pay respect to different qualities and competencies for employment. There are various values and unspoken rules inside of those companies – strict obedience to hierarchy and imposed guilt in the blue system and unrestrained work towards the result and value of achievements in orange.

Therefore companies which tend to gravitate towards a specific level of the Spiral will choose different ways for development of employees. Among the extensive list methods of learning (such as trainings, mentoring, e-learning) coaching does not take the leading place. It is common that coaching as training and development tool is applied in companies with the orange center of gravity. The plans of those companies include improving personal performance management, support in solving business problems and developing the capacity of the strongest employees.

According  to some studies, companies that choose coaching as a common tool belong to the FMCG sector (Fast Moving Consumer Goods)—production, retail, and finance services (it is necessary to stimulate sales and create a competent promotion in high competitive environment). Those sectors apply coaching as a tool for managers, talents, high potential employees.

If we look at companies with a strong blue paradigm it is very difficult to grow coaching culture within such organizational environments because leaders are often unaware of the value of coaching for business and do not have trust in coaching as a tool in general. “Everything worked well and will keep working the same way” – this is leader’s motto of the blue turn of the Spiral.  The blue part of the Spiral often includes companies which were founded during the Soviet era and used to work  ”for the sake of the process itself“ and due to traditions.

Red paradigm companies which emerged in Russia in 1990’s generally perceive training and development tools as something entirely optional and if coaching is introduced to “a red soil” the coach is mistakenly perceived as a mentor  or even something altogether alien.

This does not mean that coaching is hopelessly dead for red and blue companies.

In such companies this form of learning is most often used by top-level management and business owners who outgrew the paradigm of their own organization and seek growth and change.

Now let’s  talk about the green level of the Spiral: if the company or its part has matured to the green turn, then deeper programs replace usual soft skill trainings and there is a growing demand for longterm and transformational type of education.  Such programs include coaching for managers or if company builds a competent training and development system – coaching as a post-training support.   In training and development of managers  this is still championed by external coaches. In my opinion the reason for this is that coaching is commonly perceived as a profession of mature people with leadership experience, and top managers want to interact with coaches who are perceived by them as equals in status.  Young coaches if they work in business try themselves as guides of post-training programs or use specifically targeted coaching tools in various business contexts (feedback after assessment, during business meetings or goals setting).  Unfortunately, Russia has very few companies that gravitate towards the green level of the Spiral. They mainly include small IT companies or consulting firms which promote trainings and other development events in business.

Also, it is important to note that companies are not homogeneous, they include memes of different levels of spiral. In an organization one may, for instance, see an orange sales department and a blue accounting department, a red security department and a green HR department.

The general tendency is that the higher the spiral level is, the more often it tends to reflect upon the possibility and necessity of transformation, growth and development.

This is why “green HR” operates as the unit most responsible for promoting coaching and creating an environment in which transformation and development of the company’s internal resources would become a natural need of its staff.

Elena Ryuse is a business trainer and coach. She is a certified coach (an alumna of the International Ericksonian Coaching University (Canada)); a certified assessor (completed the ACDC program of CEB’s SHL Talent Measurment Solutions); a DDI-certified business trainer. Elena creates and facilitates Leadership programs, works with HiPo and also trains internal coaches. She has worked in such companies as International Paper and Hyndai Motors. At this moment she works as the corporate programs manager in Alcoa AGP Russia. Elena has facilitated more than 2500 hours of business training and more than 150 hours of coaching sessions. She continuously works on her own self-development and learning, participates in supervisions, trainings, personnel development programs. Currently, she is enrolled in the Holoscendence program (facilitated by Sergey Kupriyanov and Eugene Pustoshkin). Her interests include various meditative practices (Zen, Vipassana) and participating in the life of the Russian Integral community. She can be reached at: elenaryuse@gmail.com