It has been a joy putting together this issue, not the least of which has to do with working side by side with my partner and wife, associate editor Natasha Mantler. Plus, we have an extra full issue for you to mark the end of the summer, not to mention a number of offerings from the 2016 Integral European Conference. 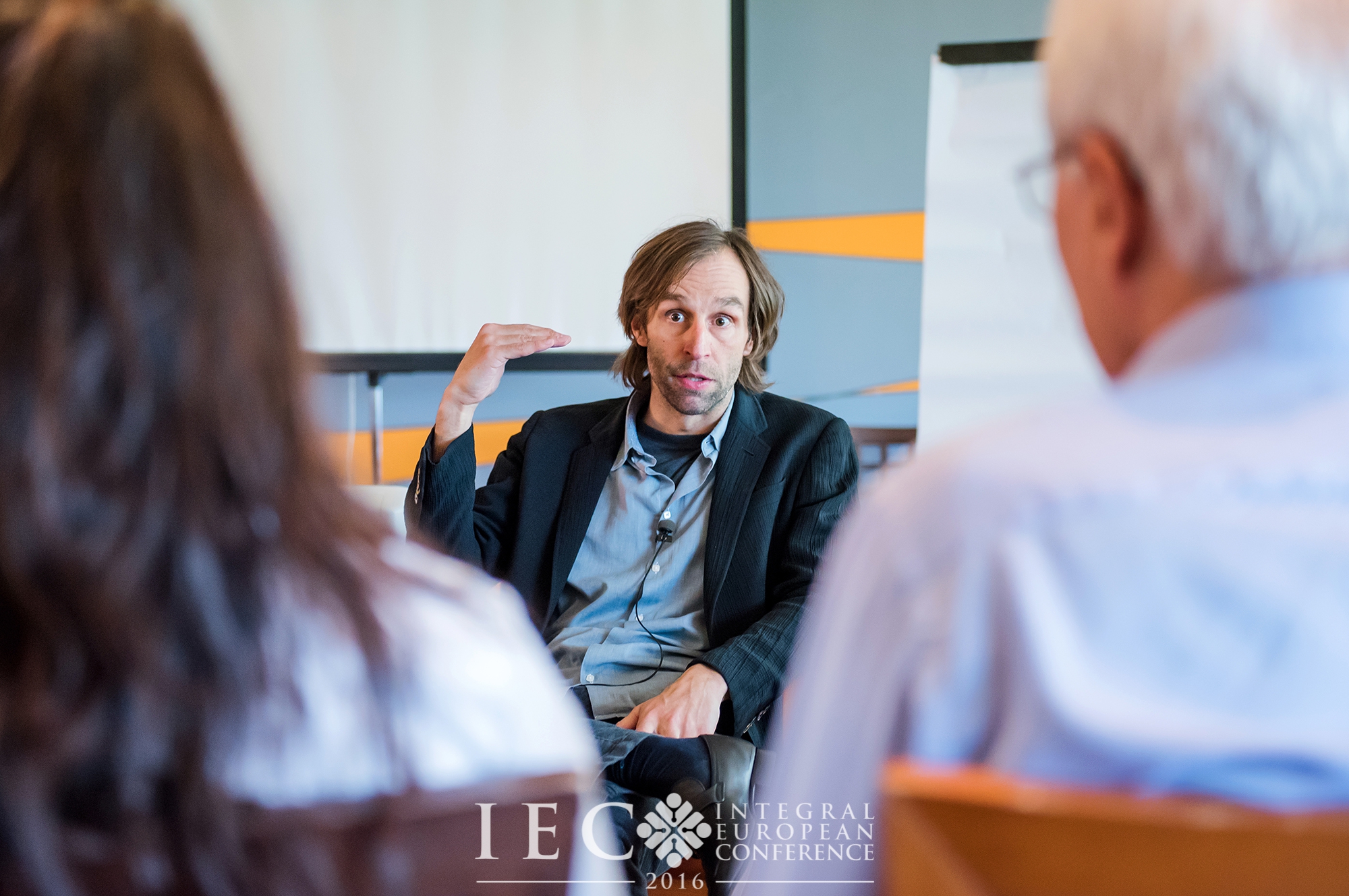 To start, our four feature articles alone cover a lot of ground. Mark Davenport begins with new beginnings, discussing integral aging and the third act of life. Zach Schlosser urges us to trust our desires, as a trans-lineage spirituality which leads to action seeks to emerge. Greg Park offers The Pathway to Integral Operational Leadership, providing an understanding of the “key issues in the implementation of the alternative, integral and relationally intelligent leadership logic.” Finally, Lynn Harrison offers her wisdom and experience as an executive coach in the transformative potential and potential results of addressing abrasive leaders and the culture of abrasive leadership.

In our Leadership Coaching tip, Heidi Hornlein urges us to take the big picture into consideration. My interview with Dennis Wittrock also touches on the big picture, as we discuss the IEC2016 and muse on the unrealized potential of a world integral conference. Speaking of which, we have no less than five papers from the Integral European Conference, including best paper winner Marco Antonio Robledo’s 3D-Management. Detlev Bohle offers another perspective on the emergence of consciousness in business in From Knowledge Intensive to Wisdom Based Services and Said Dawlabani offers the transcript to his Keynote speech, If Capitalism is Dead, then what? Thomas Habib leads us from business and economics into love, proposing a Couples Line of Development, while Heidi Gutekunst, Hilary Bradbury and Dana Carman ask us to consider our relationship with Eros/Power.

We have some exciting Notes from the Field as well, starting with Mary Ann Thompson-Frenk’s account of Social Acupuncture: SDG’s & the Future of Humanitarianism, Nexus at the United Nations, 2016. Alain Volz follows with two separate accounts of the application of Spiral Dynamics in the field. In What Can We Learn from Tradition and Conflict, he discusses Africa and Islam, while in Leap into Life – Dipaliya, he shares the story of an emerging Social Economy that combines tradition with innovation.

Finally, Todd J. Barry uses a case study to propose an original idea, that of policy by tautologies in the George W. Bush administration and the international community in Tautologies: The Circular Reasoning and Divided Leadership Over Iraq.

Looking forward to your comments!