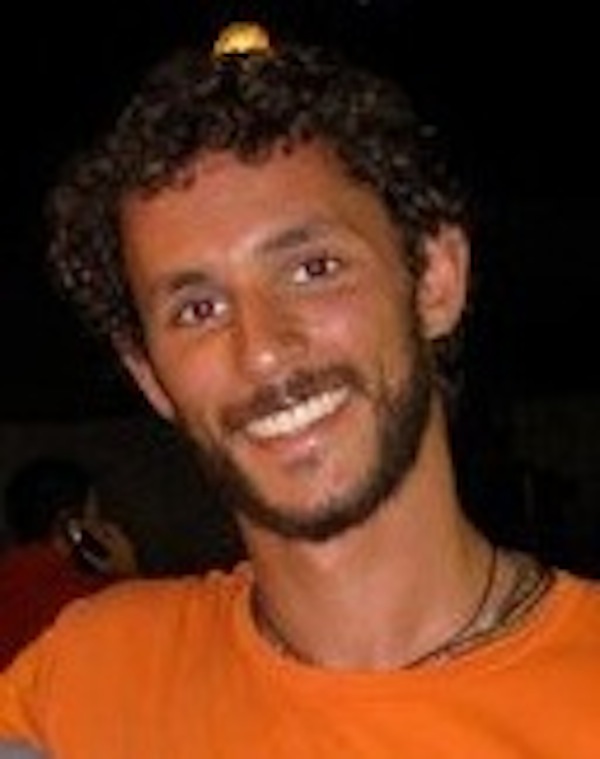 It was being naked
Returning
Seeing faces familiarized with your raw, exposed
Being
We see you
We are listening
To you pour out your soul on the hardwood floor
At the edge of our toes like spilled milk
Like broken glass cups
Your body is a container
Your body is a boundary that we will break