We are profoundly pleased to be offering the December 2019 Issue of Integral Leadership Review for your perusal. As luck would have it, some delays coalesced into a lovely solstice issue. I hope you enjoy reading it as much as we did putting it together! In the meantime, we at ILR wish you all a very happy holiday season, and a most joyous new year. 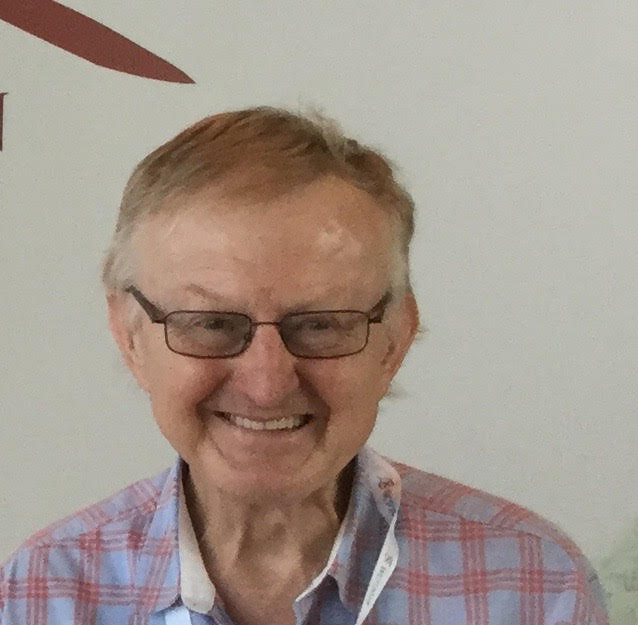 The World Congress of Philosophy is a global gathering of philosophers held every five years, since its inception in 1900, in a different city each time. Recent previous ones were held in Istanbul, Seoul and Athens. They are opportunities for philosophers from around the globe to get together, develop relationships, share ideas and contribute towards the development of philosophy globally. 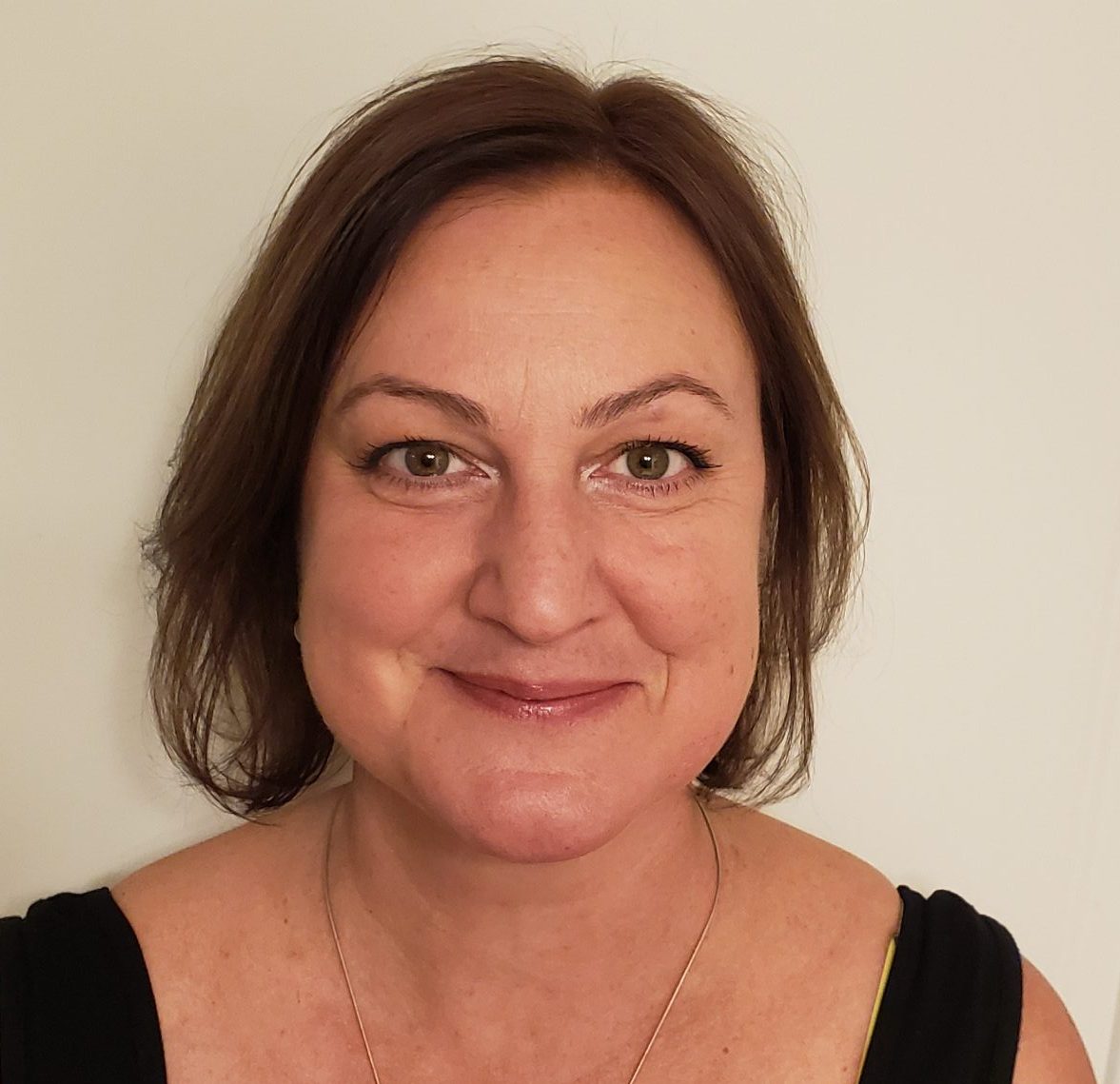 Understanding and Evaluating Research, written by Sue L. T. McGregor, and published by Sage, is a critical guide on how to become research literate. There are many textbooks available on how to do research oneself; however, far fewer on how to critique someone else’s research. The textbook has 8 parts. Each chapter begins with learning objectives, critical review questions are distributed throughout, and each chapter ends with wrap-up summaries and review and discussion questions. Following this template encourages a deep … 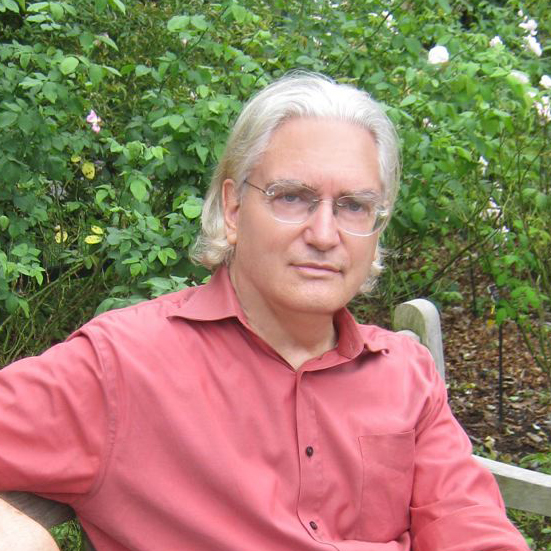 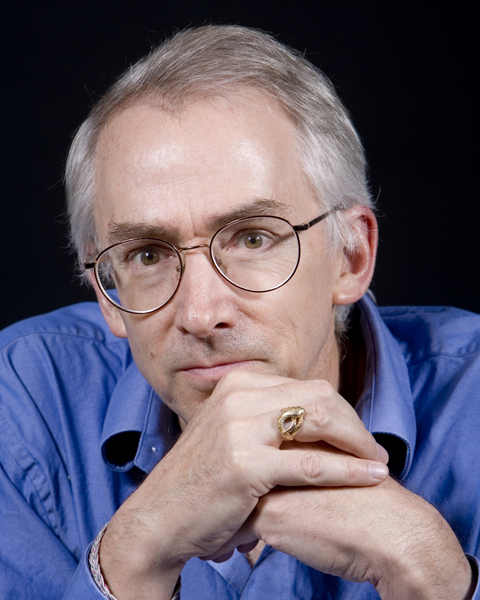 Both of us, as arguably well-positioned “mainstream” academics and also social and cultural leaders, have for some years been part of the further dissemination and dialogue concerning the “integral vision and message”. Advertently or inadvertently we have found ourselves bringing the work of writers like Ken Wilber, Don Beck, Chris Cowan, Steve McIntosh, Dustin DiPerna and others into the wider mainstreams of our media, academia, and public discourse. As … 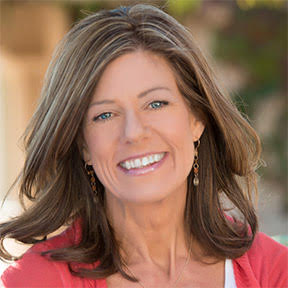 I am fortunate to work with many wicked smart young professionals who aspire to bring their important innovations to the market so they can change the world. These young visionaries have often left a corporate scenario because they knew their dreams would never see the light of day in a revenue-driven and soul-crushing environment.

Recently I was in a conversation with a potential client (let’s call him Josh), uncovering what he imagined were the issues he …

What is the IEC?

The Integral European Conferences are the prime venue today for the global integral world to meet. Held every two years on the European continent, IECs are not only a huge social catalyst where international integral collaborations begin, enabling our human capital to grow, they also have a mission based on integral principles. Usually they are 6-13 days long, have 600-700 people from around 50 countries, and offer 200 presentations, 14 keynotes, countless …

When a meditation college from Mainland USA identified the most remote place in the world as an ideal location for higher education study-abroad programs, the college initially looked within for commitment from 10 of its current undergraduate students who together formed the initial cohort of an experimental semester in sustainability education. For the college that pioneered the first Sustainable Living degree in North America, the Big Island of Hawai’i would become home to a series of … 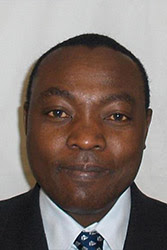 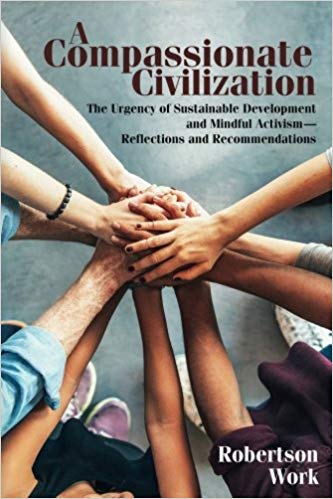 Robertson Work joins a growing number of public intellectuals who warn of existential threats to humanity and the planet, while highlighting the unprecedented opportunities available to improve our life on a healthy planet. In the book A Compassionate Civilization, Work contends that the “world stands at the crossroads of interlocking crises of colossal dangers and exhilarating possibilities”. He then makes a prophetic call for a compassionate world order—one equipped with systems, policies and institutions to address the … 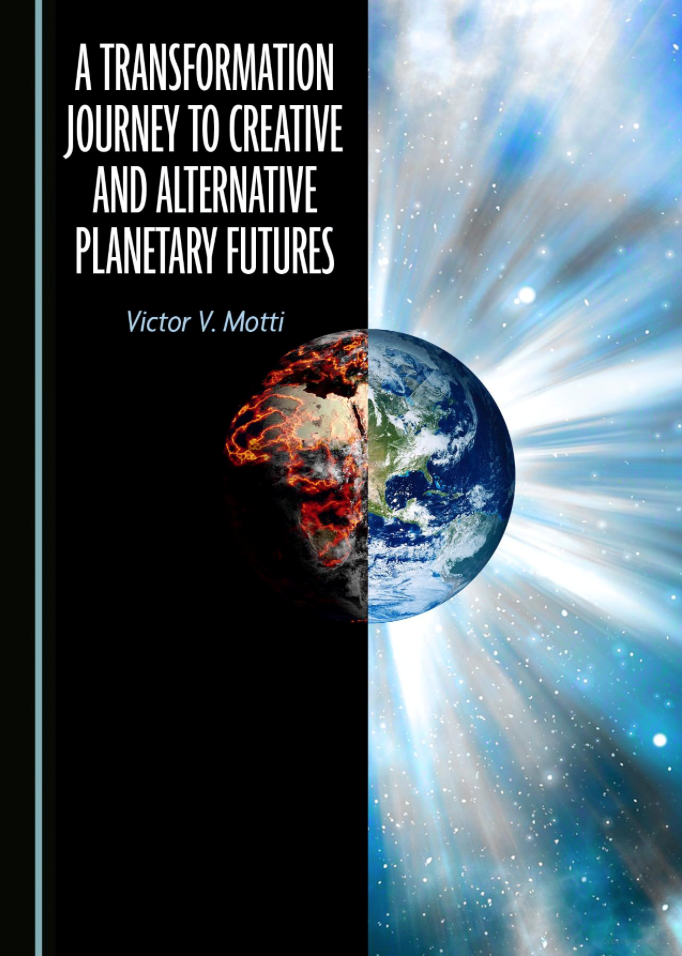 Given my interest both in leadership and the futures, A Transformation Journey to Creative And Alternative Planetary Futures (Motti, 2019; Cambridge Scholars Publishing) caught my immediate attention. Futures and leadership are implicitly interwoven throughout this book. While I would have loved to see “the complexity of leadership” more explicitly being addressed and discussed, Victor only does so briefly in his description of the final leg of this fascinating journey. However, Victor’s book certainly offers a roadmap …