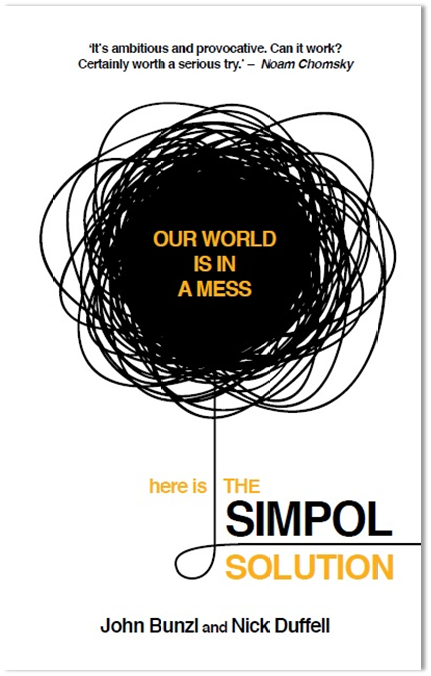 This is a good book, engaging, well written and with many interesting ideas which deserve consideration.  It has the major virtue of being original and distinctive; there are no well-trodden paths here.

It starts from a familiar place, i.e. we know things are going wrong, are almost certain to get worse and that we need to do something about that.  It attributes these problems to the prevailing belief in competition as a force for good in the world and to the result of that belief, which the authors call “Destructive Global Capitalism”.  Competition between nations means that even when a potential improvement is identified, no country dare implement it for fear of becoming economically uncompetitive. 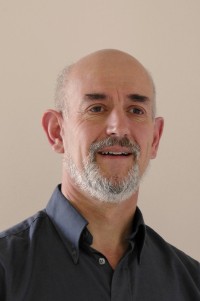 The book explores our relationship with this truth – how we have typically chosen not to see it, how we have been angry with its consequences – and leads us on a psychological journey towards acceptance that nation-centred thinking doesn’t serve us.   Attempts to work at a larger scale, such as the European Union, don’t provide an answer.  They merely hand over decision-making to technocrats who are then bent to the will of corporate lobbyists.  This story is well-argued and would be hard to dispute.

So what alternatives do we have?  You might think right away of Corporate Social Responsibility and

Conscious Capitalism.  I own up here to having an interest in the latter.  As a Spiral Dynamics geek with great interest in systems intelligence, I am a fan of John Mackey’s approach.  SD played a part in the success of Whole Foods Market and Mackey continues to have a deep interest in integral.  I was a founder Director of the UK chapter of CC, enthusiastic about the view presented by Raj Sisodia in “Firms of Endearment” that good corporations with multi-stakeholder approaches outpace the rest of the market.

The authors do not share this enthusiasm, pointing out with some validity that it tends to be the case that only one company in any given market sector can profit from the “good guys” market niche.  If anything, they argue, for other players the cost of investing in this strategy may seem less likely to deliver payback than other more conventional ways to differentiate themselves.  Ultimately, they see the “Global Justice Movement” as insufficient to deal with the problem.

They draw the familiar, inevitable conclusion, that the problem cannot be solved at the level of thinking that created it.  The step up requires that we abandon the Myth of the Sovereign Nation – that what we require is “the ability to think and act in a way that is as free from national borders as DGC and super-mobile capital is.”  (Their italics)  This is the level of thinking that will be familiar to integralists as World-Centric.  The book takes a valuable detour at this point into the Clare Graves / Beck & Cowan trajectory of human development, which is lucidly presented, and leads those who are not already familiar with its paradigm through the journey to second tier, and world-centric perspectives.  Said Dawlabani has presented the relationship between our economic models and the stages of development in “Memenomics”.  I have charted some of the personal and societal development value memetics in “Reinventing Capitalism”.  Both of our books support Bunzl and Duffell’s narrative.  These authors subsequently back up this developmental logic further with an evolutionary view – that it is in the nature of the world to develop through increasing scales of collaboration.  You and I exist as self-governing collectives of 40 trillion cells.  They quote evolutionary biologist John Stewart “Modern human societies are obviously not at an end-point of evolution….they will go on to form co-operative organisations of larger and larger scale and of greater and greater evolvability.”  This too is a persuasive line of thought.  I have written on these lines myself.  There is a lot of agreement here.

So what does it take to change the world?

Here we come to the nub of the book – Simultaneous Policy – hence SIMPOL.  Competition has become so destructive that only collaboration will do.  Competition is simultaneously a barrier to change and the greatest driver for it.  If we can get past the barrier, there are potential benefits in bringing solutions to resource issues and global warming for example, and the removal of many reasons for wasteful expenditure on armaments.  Alongside these comes the reduction of the major cause of economic dissatisfaction which, as they point out, is not the level of absolute wealth, but discrepancies in relative wealth.  These benefits are proven.  They are the same as previously accrued in the late Middle Ages as smaller states came together to form nations.  It is the next natural step.

The challenge, as you may already be thinking, is how do we get from here to there?  Political parties and NGOs can’t deliver that.  The book offers an answer – as indeed it had to if it is to be taken seriously.  The answer is bottom-up in nature and calls for a shift in individuals like us.  If enough of us can adopt a civic identity that aligns with world-centrism, we can influence the electoral process. When the differences between electoral success and failure are often at the margins, concerted action could tip the system, making politicians who do not embrace SIMPOL into electoral failures.  We could “use our votes to take back the world.”  It’s a strong proposition, argued with conviction, and as the quote from Noam Chomsky on the front of the book says “It’s ambitious and provocative.  Can it work?  Certainly worth a serious try.”

Indeed it is, though that leaves me still with two questions.

Global thinking and new forms of capitalism are not quite inevitable.  In my view the probability is overwhelming that things will get worse before they get better.  There are so many other aspects to our individual and collective relationships with money that will require our attention and I expect us to be forced to look at them all.  The upside of the rising chaos is that it will create new degrees of freedom, break up existing power and control systems and focus minds on how to do things differently.  The risk is that there will be destructive panic – that we will not have enough in place to lead the world into its new configurations.  From my perspective, the Simpol solution is one among many elements in those new systems.  John Bunzl and Nick Duffell have done a fine job of presenting it and defining its design criteria.  It is an essential element and deserves our full attention.

Jon Freeman is a generalist in an age of over-specialization, with a passion for the big, overarching, systemic picture of our world.  He is Spiral Dynamics thought leader and trainer who applies this knowledge in organisational reinvention.  As the visionary futurist author of “Science of Possibility” and “Reinventing Capitalism”, his passion is to change our collective understanding of reality through new perspectives on how science and spiritual experience connect, how to make money work for humanity and how our organisational and societal systems can function more sustainably, humanly and effectively. 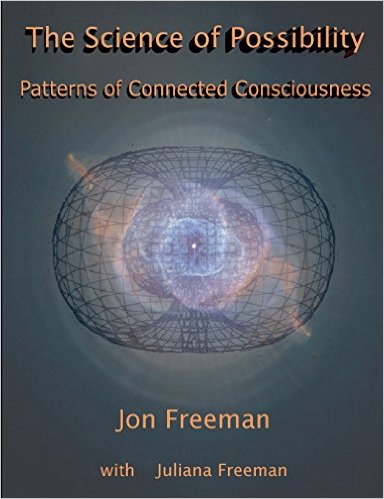 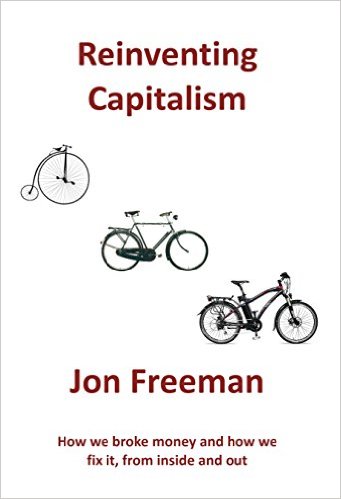